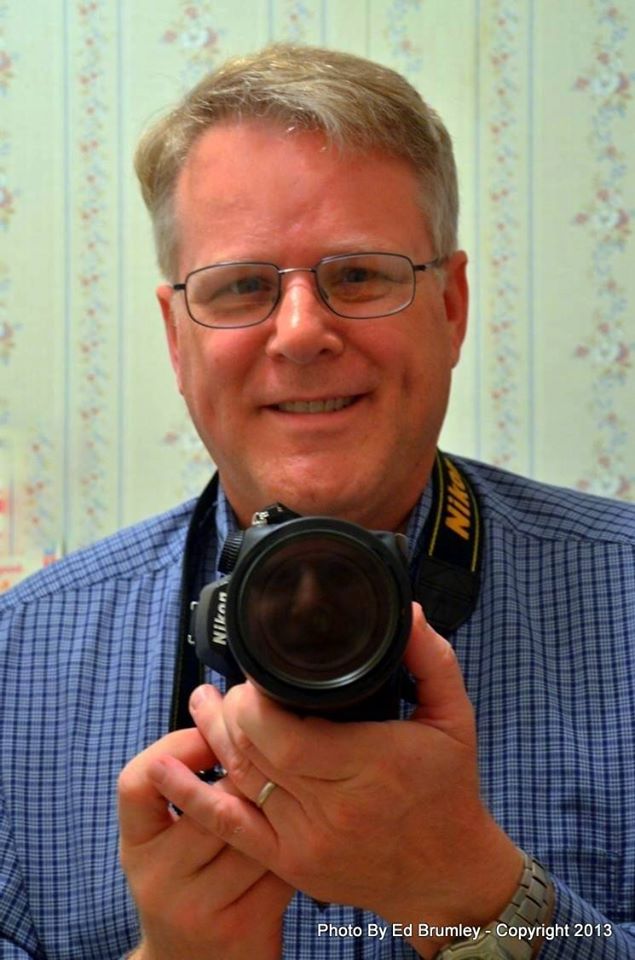 I was born and raised in Lawrenceville and with the exception of my tour of duty in the U.S. Air Force, college and short stints in Springfield and Evansville, I have lived in Lawrenceville my entire life. Even when I lived away I always had my heart in Lawrenceville and couldn’t wait to get back, because I love our town. I’m not just a citizen, but an active participant in numerous activities that seek to improve our community. I’m very proud of Lawrenceville and will do everything possible to maintain that small town atmosphere and charm.


My wife, Dianne Dehner Brumley, (originally from Olney) and I both graduated from Eastern Illinois University. You may know Dianne as the Library Director of our Lawrence Public Library. We were married in 1988 and have two daughters, Shannon and Muriel, and are grateful that our children have grown up close to relatives and live in a town with an identity – where people know each other and care about one another.
Here is a little more about who I am...

Lawrence County and City of Lawrenceville

I currently use and am knowledgeable with:


© COPYRIGHT NOTICE
Photography (Images and video) on my website, and stored at other sites, are for your viewing enjoyment only and are NOT public domain. They are protected under the artist's publishing and licensing copyright and may not be; copied, saved, printed, downloaded, uploaded, posted, altered, presented or exchanged in any public or private fashion without written permission from Ed Brumley.  If you would like to; buy, or license, any of my work, please ask me for a FREE no obligation quote!